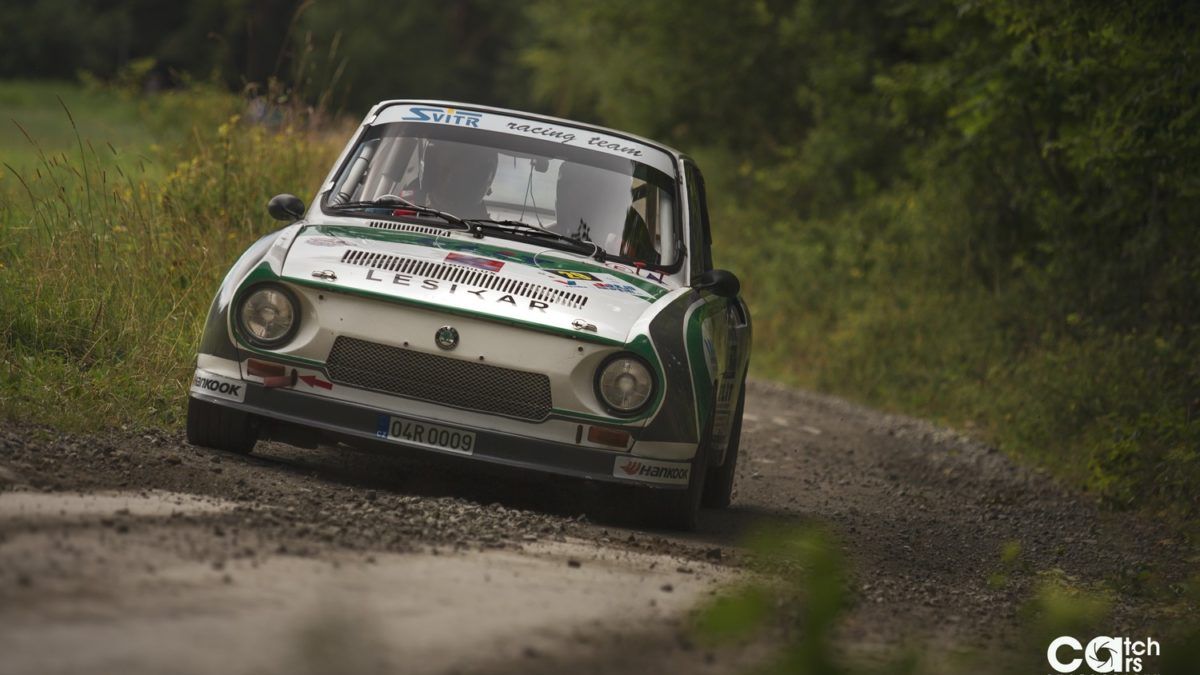 The second edition of the Valvoline Rally Małopolski is fast approaching. This year’s event will be held as part of the Rajdowe Mistrzostwa Południa (South of Poland Rally Championship), the Rajdowe Samochodowe Mistrzostwa Śląska (Silesia Rally Championship) and the Rajdowy Samochodowy Puchar Śląska (Silesia Rally Cup). This year’s competition is based in Maków Podhalański and will include nine special stages with a total length of 56 kilometres, spanning two days (22 and 23 July 2022). There are 120 openings on the entry lists!

The Valvoline Rally Małopolski is an event that appeared on the map last year. Despite the short route, more than 100 teams turned up to compete, presenting a great and exciting show as they vied for the win. This year’s edition will be three times longer in an effort to enter the Polish Rally Championship. The hosts of the event – Automobilklub Śląski – and the promoter (GB promotion) are looking to give their fans a new series of shows to take place in stages. 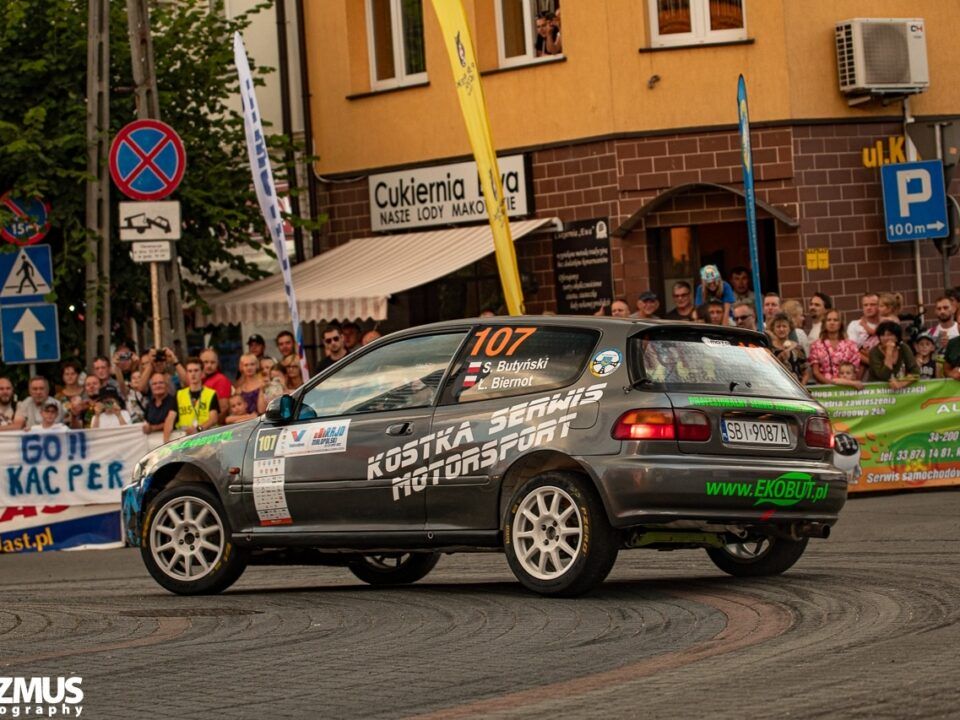 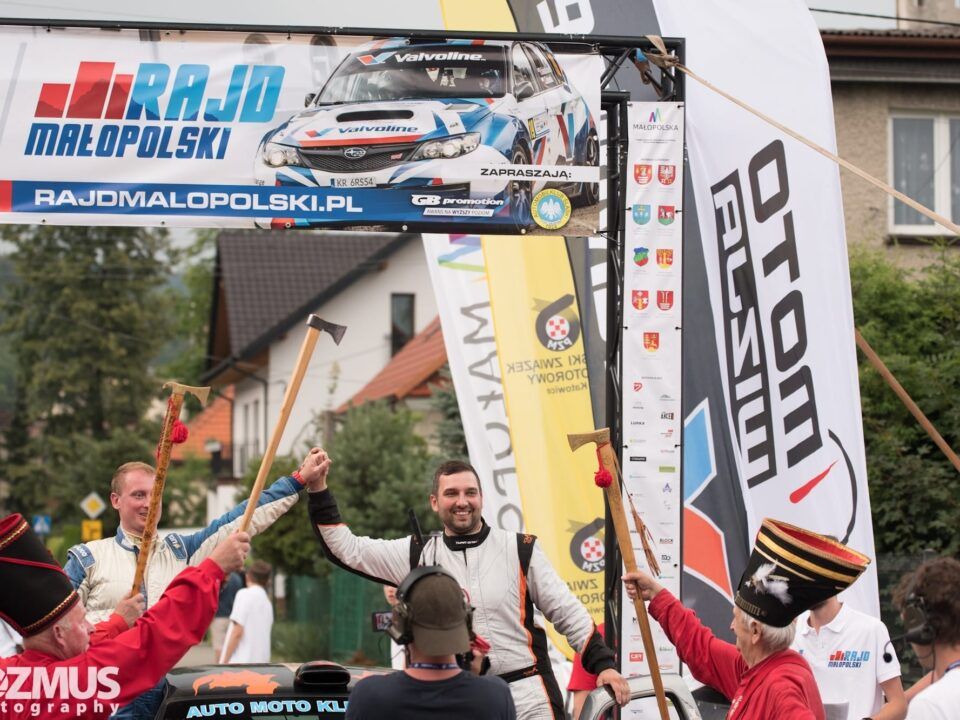 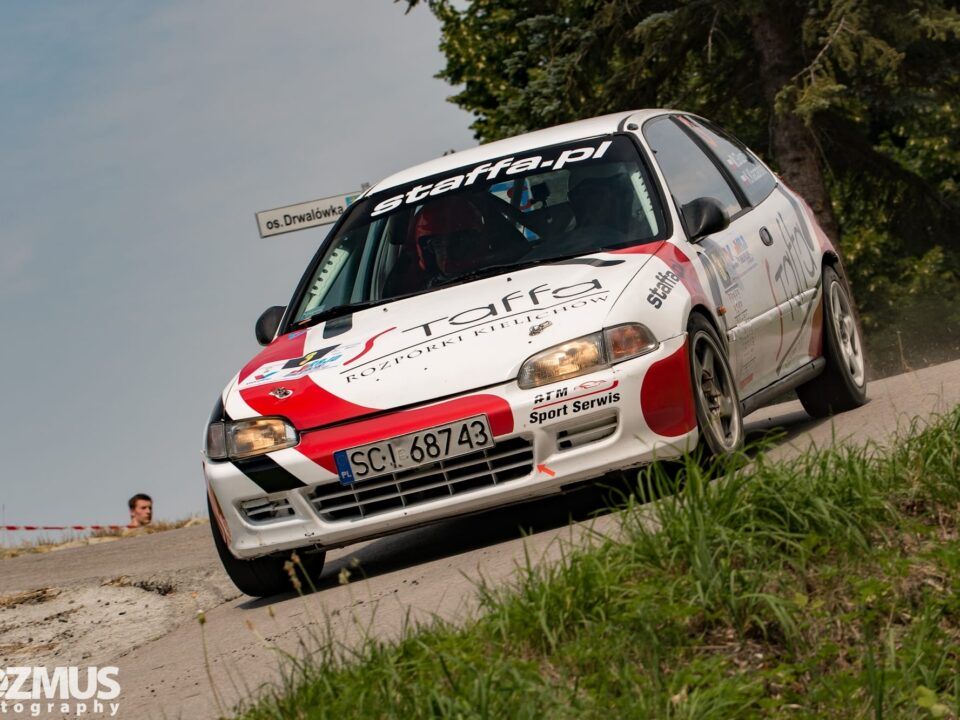